Obstetrics or midwifery is one of the oldest medical professions. In the history of midwifery, the experience and skills of many midwives have been embodied for centuries, and later through education the midwives contributed to the better quality of work and status of their profession. Following the historical development of society and medicine, it can be clearly seen that the legislation, the number of midwives and maternity care was undoubtedly one of the most significant indicators of the development level of a particular community, nation and even an entire epoch.

Reasons for launching a university undergraduate study of midwifery

According to the recommendations and standards of the World Health Organization and the European Community, and due to the great advances in perinatal medicine, introduction of many new diagnostic and therapeutic procedures, professional and educated midwives are required at all levels of perinatal care. Also, high-tech standards have been introduced in the midwifery processes. Furthermore, according to scientific findings that have been the result of numerous researches over the last two decades, the perinatal period determines a man for the rest of his life. Accordingly, the health care system in Bosnia and Herzegovina requires highly educated midwives, who will govern specific knowledge and skills of midwifery care, but also the area of governance and management of public health and education. Up until now, the education of midwives in Bosnia and Herzegovina was only performed at a secondary school level and it did not meet the high level of the midwifery practice recognized in Europe and the rest of the developed world.

There is also a serious lack of midwives in Bosnia and Herzegovina. In some regions, a multiannual discontinuation of midwifery education has been reported.

The Faculty of Health Studies in Mostar can not completely solve the problem of midwifery deficiency in our country, but it can and must help the midwives get a chance at university education in order to obtain a university diploma, following the example of developed European countries. 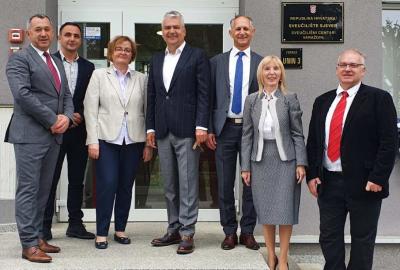 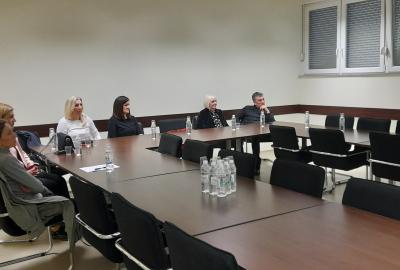 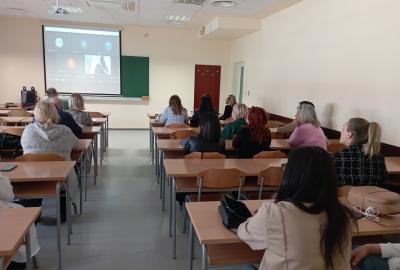 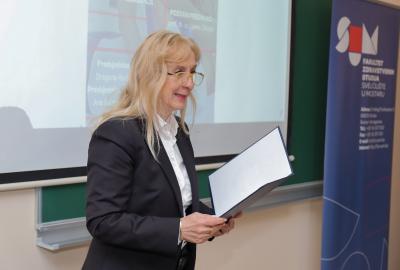 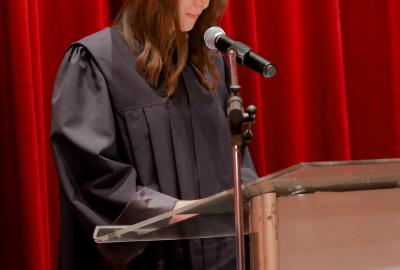